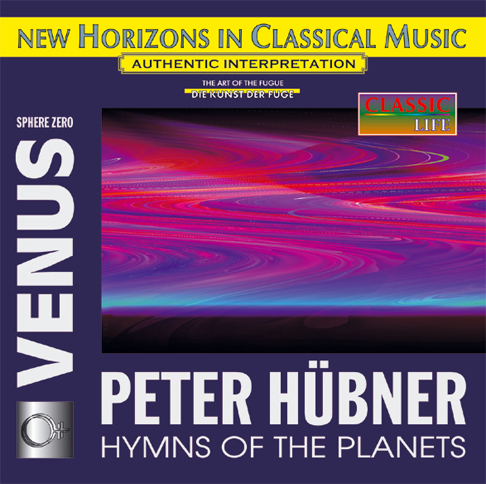 Hymns of the Planets
VENUS