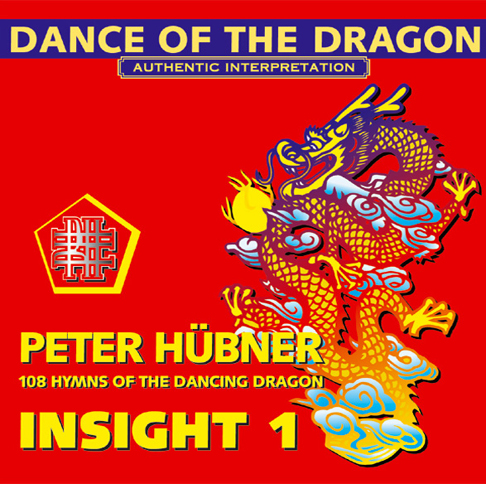 108 Hymns of the Dancing Dragon
Insight 1 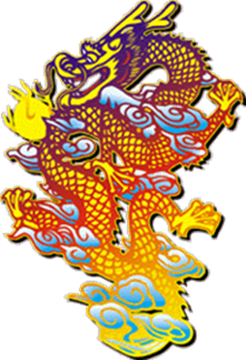