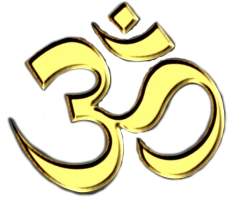 Listen to the Oldest
Songs of Mankind

Prof. Dr. med. Derek Gupta
Founder of the Research Laboratory for Diagnostic Endocrinology at the University of Tübingen’s Children Hospital

5 cases
to the effects of the Medical Resonance Therapy Music®

According to all great Classical Composers, Classical Music is traditionally based on revelation.
The same is said by the Vedic Rishis about the Veda 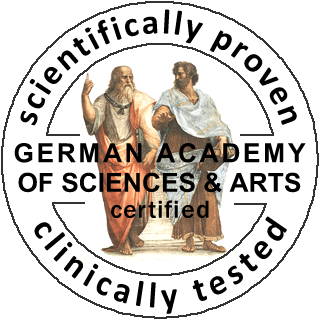 Objective Scientific Research
Under the Control
of Scientific Medicine

Experience the Song of Life:
the oldest hymns and symphonies of mankind and find the enlivened silence of Cosmic Harmony

The task of this world wide project and the related digital music recordings and performances in DYNAMIC SPACE STEREOPHONY® is to internationally establish the individual, social and ecological experience of the effects of the Cosmic Laws of Harmony guiding the cosmic evolution as well as the practical individual, social and ecological experience of the VEDA and its cosmic creative power under the auspices of scientific medicine and objective measurements.


IN THE TRADITION OF
THE ANCIENT ADVANCED CIVILIZATIONS

Artistic and Scientific Research & Development of the Integration of the Cosmic Classical Music Tradition and the Ancient Cosmic Veda Revelation, traditionally chanted by Indian Vedic Pandits scientifically integrated through the Cosmic Laws of Harmony of the Microcosm of Music.

On the basis of his recent musicological findings Peter Hübner assumes that the integration of the TRADITIONAL VEDA & AUTHENTIC CLASSICAL MUSIC will push open new doors also in other sciences and will lead to completely new significant research results.